Create a fully configurable decay tree to analyze HEP events, designed for the processes you want to study. Include all the decay tree details or use a useful abstraction with only the features you are interested in.

Each decay tree implicitly defines a complete basis of kinematic observables. Use masses, momenta, and decay angles, evaluated in any reference frame, to extract the most information from events.

Jigsaws under the hood

Whether your events contain combinatoric ambiguites due to identical final state particles or missing information resulting from one or more invisible particles, Recursive Jigsaw Reconstruction has you covered.

Decay trees can be of arbitrary complexity with as many reconstructed or invisible particles as you like. The only limitation is the number of particles you reconstruct in your event and your imagination in choosing Jigsaws. 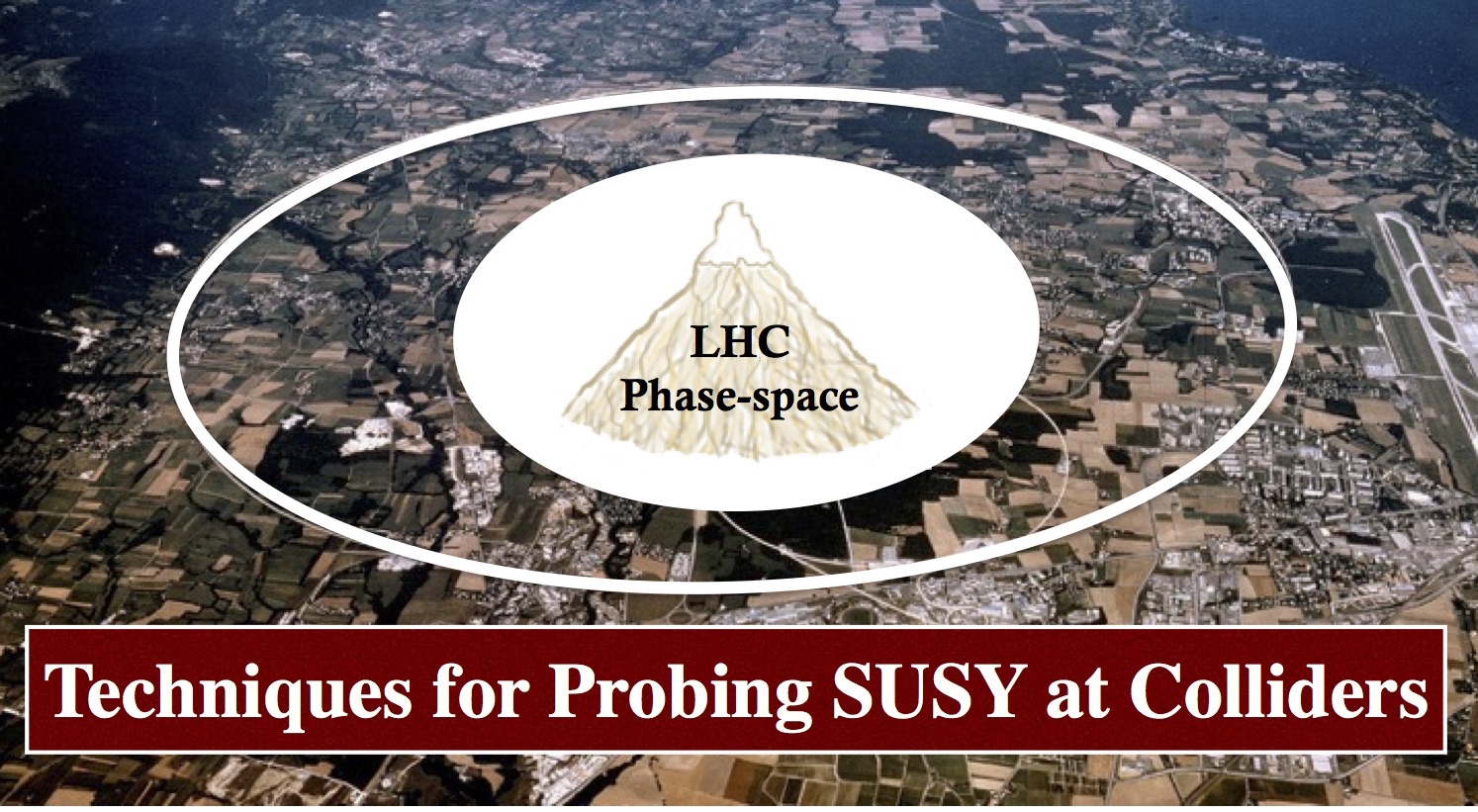 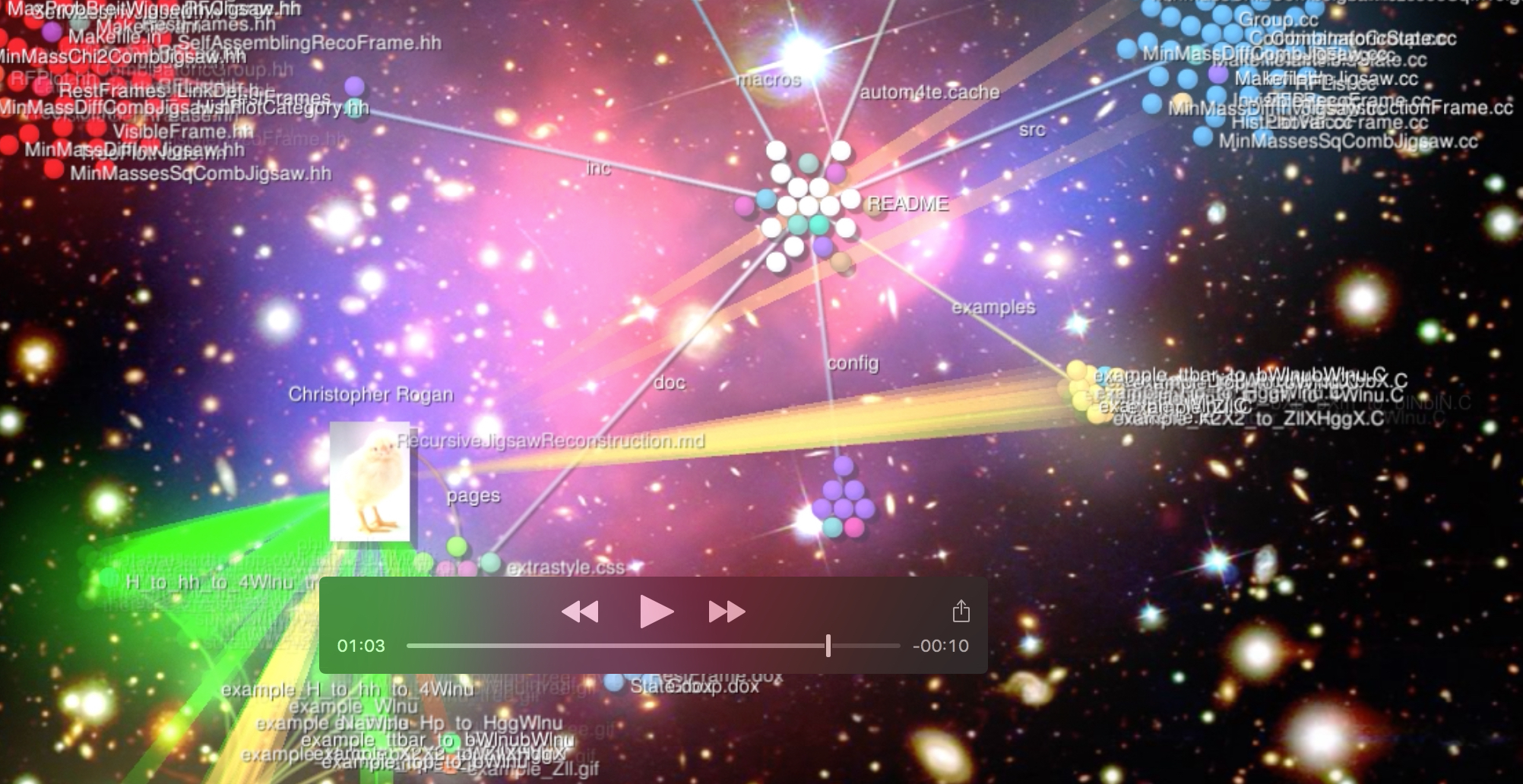 See the evolution of RestFrames development with gource

The first stable release of **RestFrames** is now available

Di-stop to b chargino, with charginos decaying to lepton sneutrino, with varying and mixed chargino masses